I write fiction in a variety of genres, and self-publish via Amazon/KDP.

My author page on Amazon is here, and below you will find individual links to my published work. 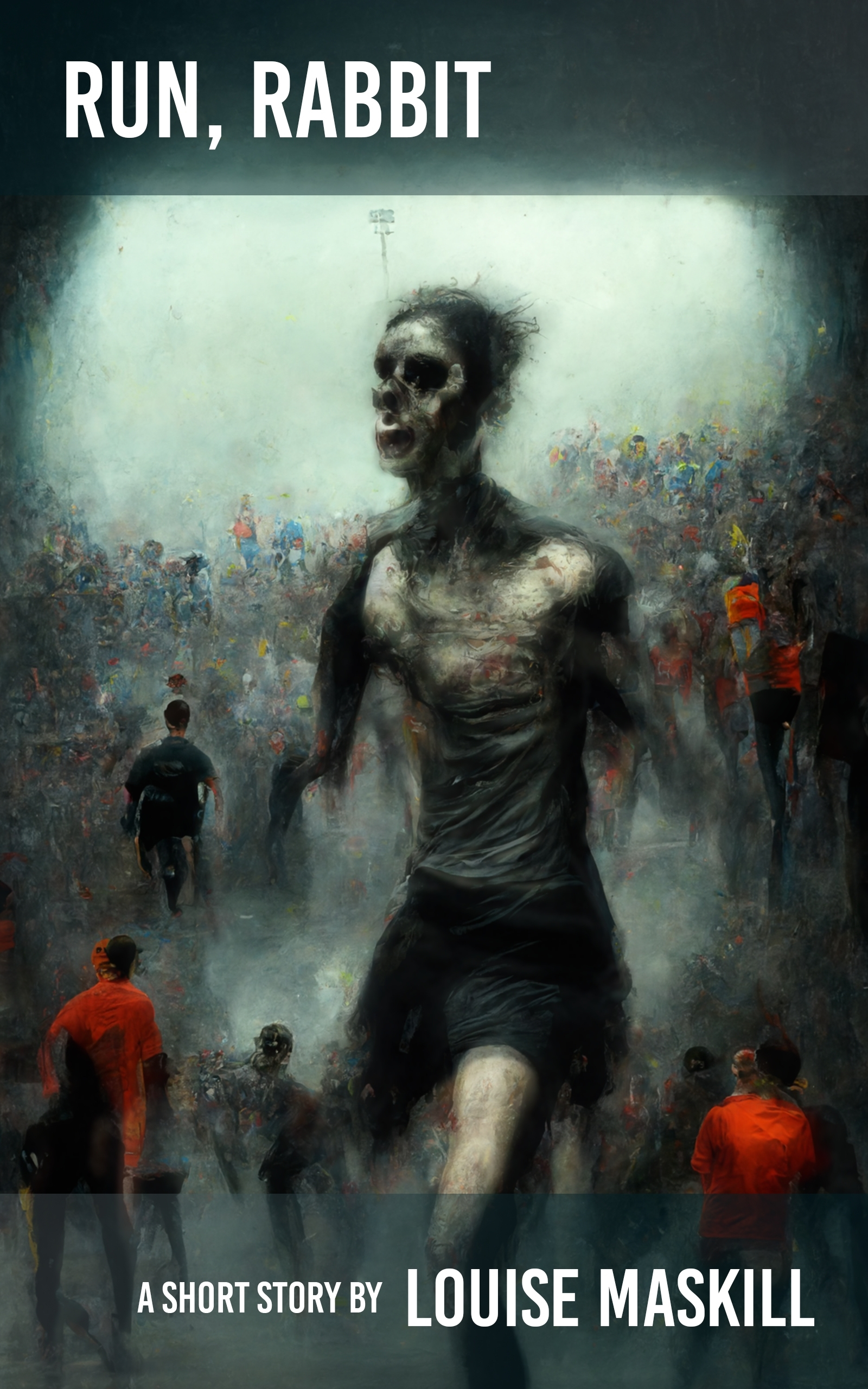 Pop bought me my first zomb when I was eighteen. She was a real bitch, wiry and evil, and she won me a few races before her left leg dropped off and she couldn’t race no more.

Imagine a future after the zombie apocalypse; after humanity has tried to eat itself, lived through the worst times, and come out the other side. A few zombies remain, penned up in safe zones, but most everything else is pretty much back to normal.

Obviously, the thing to do is start racing zombies.

Eric has a small racing string, and makes decent bucks – until one evening, when he spots an old friend and ends up getting much closer to the action than he wants to…

This story first appeared in the antho ‘Sunny, with a Chance of Zombies‘ edited by Dion Winton-Polak and published by KnightWatch. 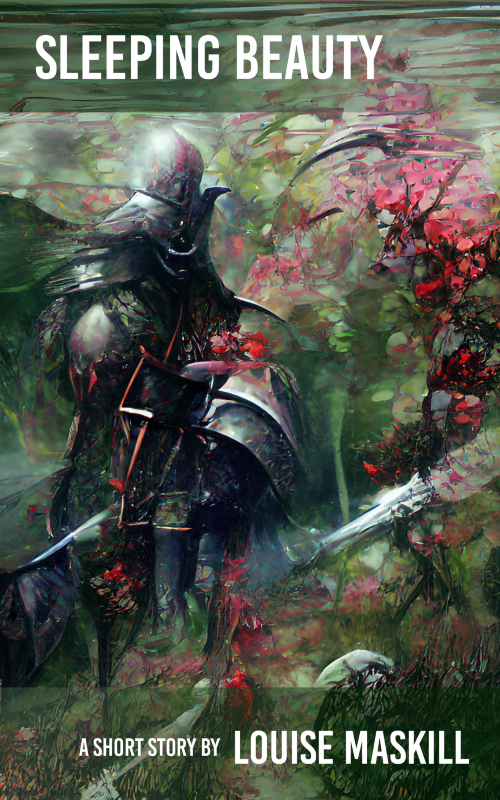 A princess in a marble castle, imprisoned by a spell and asleep for a hundred years, protected from the outside world by a hedge with razor-sharp thorns – so far, so very much like the usual version of the fairy tale.

But what if the hedge developed a thirst for blood? What then?

This dark fantasy short story retells the classic fairy tale from a new angle, imagining what might happen on the anniversary of the enchantment if the contenders for the princess’s hand encounter a little more than they bargained for…

I wrote this short story back in 2012, and it was originally published in the Wandering Weeds anthology edited by Jalena Clegg and Frances Pauli.