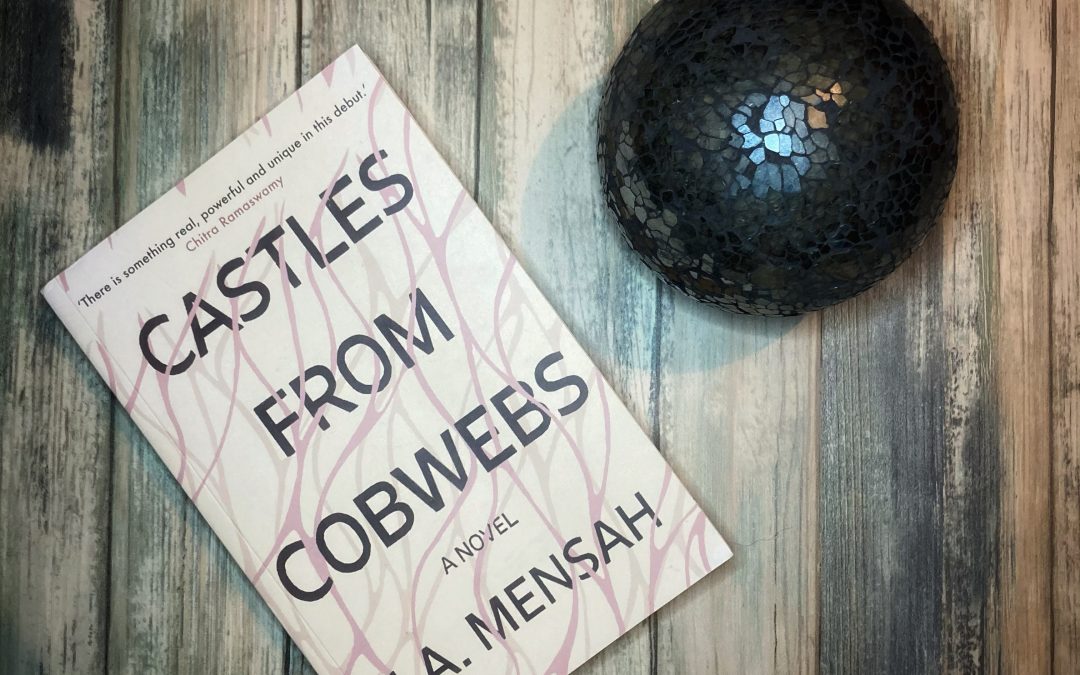 This lyrical and magical novel tells the story of Imani, who is a foundling. She is brought up in a remote and austere convent on an island off the coast of Northumberland – all she knows is the Sisters, the members of the small village community on the island, particularly her friend Harold, and Amarie, her mysterious and non-Christian shadow self who is sometimes supportive, sometimes argumentative, sometimes even violent.

Imani is also Black, which sets her apart and makes her even more of an outsider than she already is. She grows up with an increasing sense of disconnect and displacement – indeed, this is a theme that runs through the novel. Imani struggles to define herself in the absence of others like her, and the novel addresses issues of race by following Imani’s process of discovery about herself, her Ghanaian heritage, and the assumptions of those around her.

The book explores disconnection – between individuals and their families, between individuals and the communities around them, and between different cultures. There is an actual disconnect in the story, when Imani receives a sudden summons and has to leave the convent to travel to Ghana to attend her birth mother’s funeral. There she meets and builds relationships with her biological family and learns more about her mother’s life; indeed, mother/daughter relationships form another significant theme in the book. Faith and spirituality are also woven through Imani’s story, and there are elements of magical realism in her relationship with Amarie.

There is a lot in this book, and the multiplicity of themes occasionally veers close to a slight loss of coherence. However, the imagery is so vivid and there is such a strong sense of person (in Imani) and place (Northumberland and Ghana) that the complex strands are held together, and the result is a powerful and very readable novel. Recommended.

Castles from Cobwebs is JA Mensah’s first novel – an impressive debut. It won the inaugural NorthBound Book Award in 2019, and it will be published by Saraband on 18 February 2021. Thank you to Bex at the Indie Book Network (hosted by Ninja Book Box) for sending me this ARC in exchange for an honest review.