Review: Inside the Beautiful Inside, by Emily Bullock 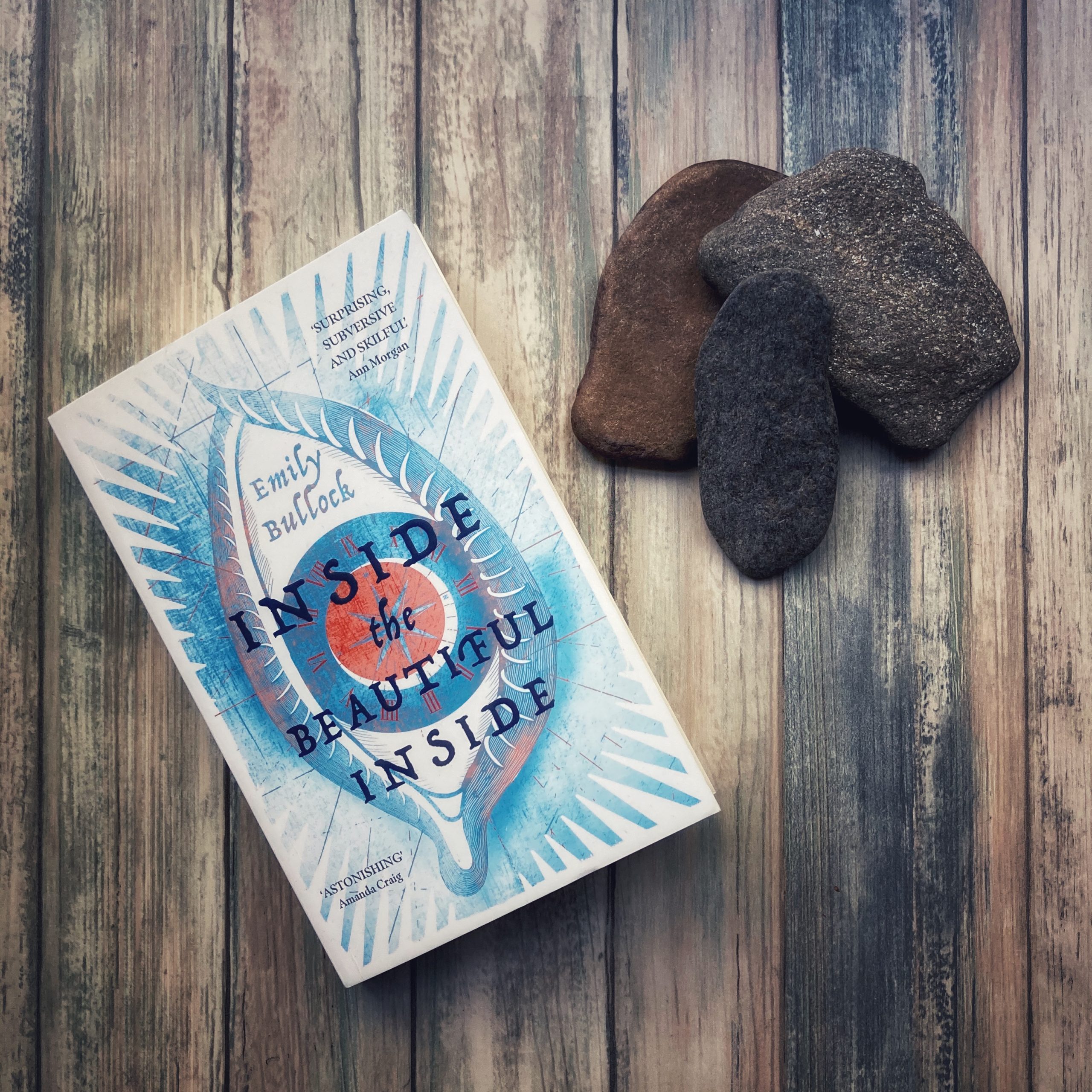 Confined, tied and then chained to an iron stake for over a decade, James Norris exists in a dim and agonised half-life of madness and pain. Once a sailor putting out onto blue water, now he is an inmate of Bedlam – far less than human in the eyes of society, and yet still somehow an embodiment of compassion, love and hope.

This book tells the true story of the American marine who was confined to London’s infamous hospital for the insane in 1800 during a bout of fever, remaining there for 15 years during which time he was first locked up, then tied, and finally chained to an iron stake in solitary confinement for over a decade, visited only by the brutal guards and doctors, a cat and the ghosts of his past.

In his early career Norris served with Fletcher Christian, who later went on to sail with Captain Bligh on the ill-fated voyage of the Bounty – indeed, Norris himself had the chance to enlist aboard the Bounty, but missed the sailing after a fight with Christian, and he nurses a grudge for this and for the loss of his love Ruth.

The narrative is all inside Norris’ head, flickering between savage reality (deaths and fights among the other inmates, sadistic and selfish treatment by the guards and doctors, the icy chains digging into his flesh), warm memories (time spent with Ruth, navigating the ocean by the stars, paradise in the South Seas) and bitter grudges and resentments. He comes to believe Christian is incarcerated in Bedlam with him and devises plans to kill him, and also believes that he will be released if only he can get word to the right people outside. These two beliefs form the pillars on which his sanity hangs – and from which it ultimately crashes to ruin.

The book is written in sparse, sometimes almost telegraphic prose, echoing the juddering and fracturing of Norris’ mind. The atmosphere is skilfully drawn, dark and oppressive; we hear the shrieking and gibbering of the mad along with Norris, and we feel the creaking and aching of the cold in his bones as the chains stretch his limbs. The guards and doctors are for the most part cruel and stupid, although there occasional moments of startling compassion and almost affection between them and their charges.

This is a compelling read, exploring Norris’ shattered psyche and his own attempts to reconstruct his memories and make sense of his life, and giving a bleak insight into how insanity might feel from inside a broken mind. Norris’ voice is strange and fractured, with the narrative lurching from memory to madness interspersed by moments of astonishing lucidity and recognition of his hopeless situation.

In historical reality, when Norris’ horrifying situation was discovered in 1814 he became a cause celebre and received media and political attention, leading to the reform of Bedlam and its eventual move to a new site with better, more humane treatment for the inmates. Emily Bullock’s book is a skilful evocation of the horrors of madness and the casual cruelty of the time, and is highly recommended for readers who enjoy their historical fiction with more than a touch of the Gothic and the insane.

I received this pre-publication paperback from the Indie Book Network hosted by Ninja Book Box, in exchange for an honest review. The review is also posted as a guest post at the Ninja Book Box blog, and will also eventually appear on Amazon and Goodreads. The book will be published on 24 September by Everything With Words.